Back in 1965, your choice for baseball bats was fairly straight-forward. Did you prefer the Louisville Slugger like Mickey Mantle used or the Adirondack like Willie Mays. Both were made from select ash.

At the turn of the 21st century, Barry Bonds home run exploits put the spotlight on the bat he was using, and it was made out of maple.

Birch, which is more flexible like ash and dense like maple, is starting to be picked up by a growing number of big leaguers. It recently passed ash as the number two type of bat in the MLB.

When I started doing the research on traditional ash bats, I learned that there is a natural enemy causing some problems. For decades, Pennsylvania forests have provided ash wood for baseball bats. In 2002, the emerald ash borer, a species of beetle dangerous to ash trees and once foreign to America, was discovered in Michigan. By 2007 it had reached Pennsylvania. If it reaches certain parts of the state, the supply of ash bats could be severely diminished. While the manufacturers of bats are aware of the beetle and are taking what precautions they can, it still threatens.

If we can avoid that fate, the number of major league stars using ash bats is also in decline. The latest stats show that only about 10% of players are still using ash bats in MLB games.

Let’s be clear, ash bats have set almost every record you know off the top of your head. Babe Ruth hit all his home runs with an ash bat. Henry Aaron broke Babe Ruth’s record using ash. Joe DiMaggio hit in 56 straight games with ash. Ted Williams hit .406 with ash. Ty Cobb and Pete Rose both swung ash to get over 4,000 base hits. Mark McGuire crushed 70 home runs with an ash bat.

An ash bat has the largest sweet spot. If you are a contact hitter, your chance of hitting a line drive will increase with ash. Due to density, ash flexes more. Some feel that this flex actually helps to create a trampoline-like effect, driving the ball farther, compensating some of the distance lost due to lack of rebound velocity.

The rise of maple bats has come as baseball has seen an increase in strikeouts and home runs, but relation does not imply causation. Jim Sherwood of the Baseball Research Center at the University of Massachusetts-Lowell, said the conclusion of a 2005 study was that the ball goes just as far off maple as it does off ash. Lloyd V. Smith, an engineering professor at Washington State University, went even further, telling the Washington Post, “If Barry Bonds had not been swinging maple when he broke that record, I don’t think anybody would even be talking about maple right now.”

Maple is a very dense wood, which tends to make it one of the best species to use for wood bats.  Density is directly related to hardness and durability.  The denser the wood used to make a bat, the more durable a bat will be and the more “pop” it will have.  Also, maple is a diffuse-porous wood (close-grain).  The properties of diffuse-porous wood are such that it will hold together under high intensity impact.  The more you hit with a maple bat the grains will compact and press together.  This makes the bat harder in this area of frequent impact. Maple has the hardest surface of the three major species of wood typically used to manufacture wood bats.

Maple lumber with a straight grain is harder to find than ash so it’s important to buy from a company that uses quality wood for their baseball bats. This is important because a maple bat without a straight grain will be much weaker and will break with much more regularity than “Pro Grade” maple bats. Maple does not flex much and the result is a feeling of a more powerful bat that the ball seems to jump off. Maple bats are ideal for a baseball player that wants the best performance from a bat and is willing to pay a little more for that.

Scientists have argued that batted ball speeds are no different between ash and maple.  They say that what ash loses in hardness it makes up for in flex (like a golf club).  But in those tests, the scientists ignored a science even more important to baseball than physics: psychology.  We use what we think gives us the best chance to win.  We use what gives us confidence.

The X Bats Pro Stock Model 73 is one of the most popular new styles in the big leagues and their best selling bat by 2-1 over any other model.

Birch bats have started to carve out a place in the major leagues. Raleigh native and former MVP Josh Hamilton and Mark Trumbo both swing bats made from birch in games.

Birch bats want to be used, because the more impacts they experience, the denser the wood will become. Some call it the “break-in period” for birch bats.

B45 Baseball, who was one of the early pioneers in birch bats, has a great selection that should satisfy every type of hitter and budget.

For any bat, it usually makes sense to pay a little bit more to get a better grade of wood. The “Pro Stock” or “Select Stock” or whatever your favorite manufacturer calls it, usually means increased durability.

The Right Wood Bat For You

After all the words you read to get to this point, the next line may be disappointing.

There is no such thing as the best type of wood for your bat, it depends. If you are a consistent hitter who generally hits hits the ball on the sweet-spot then any of the bats will be just fine.

If you are a singles hitter who wants more bat control than anything else, you might want to stick with a traditional ash bat since it gives you the lightest length to weight ratio and the ability to expand your sweet-spot.

Big hitters who have the power to swing a bigger bat may want to check into maple which is harder and a bit heavier.

If you want to try something in the middle, check out the birch bats that are now available and see if the combination of harder wood with more flex than maple is the middle ground that lets you eek out a few more hits. 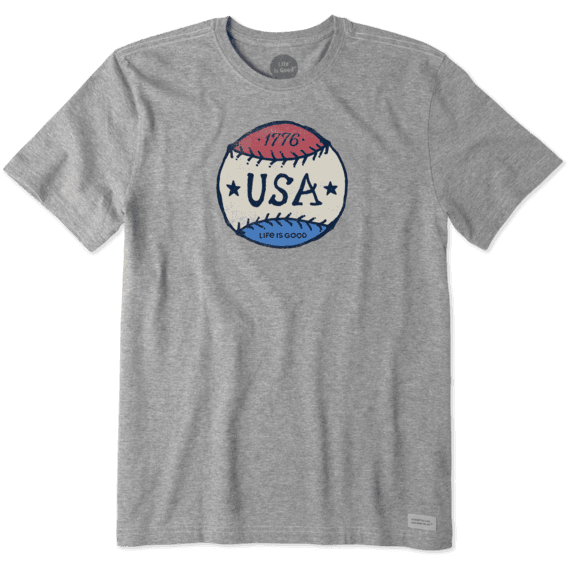 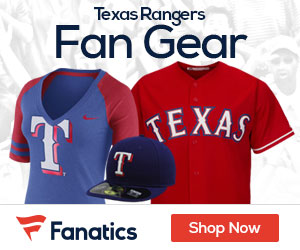