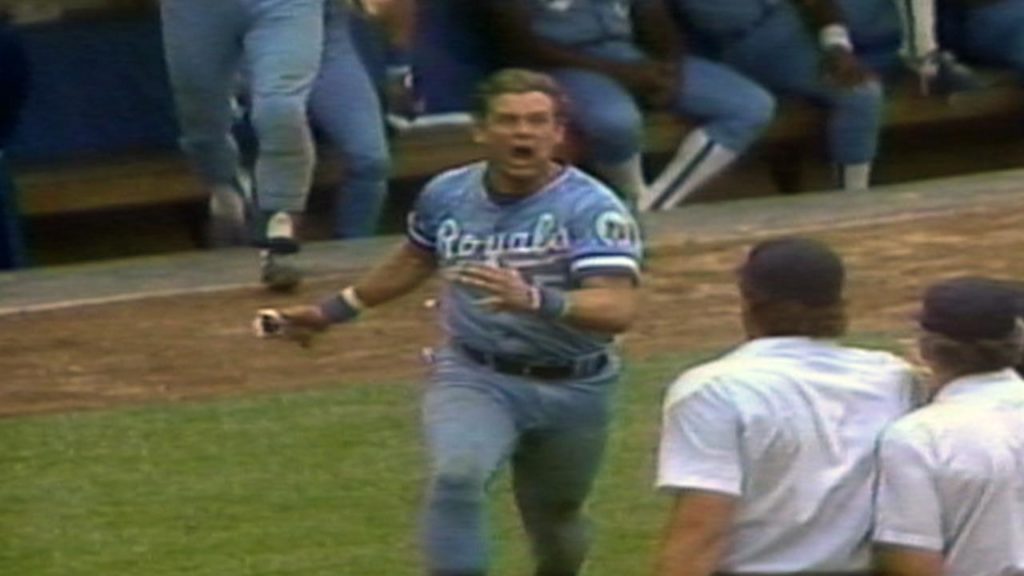 Anyone who plays baseball knows that a better grip is always helpful. Batting gloves have become more grippier, the lizard skin tape that now adorns many bats adds some gripiness to bats, but what about good old-fashioned pine tar?

Traditionally, ball players would use liquid pine tar and apply it to a towel type of leather mat and then wrap that around the handle of the bat making it super sticky. The down side is that it can be pretty messy, especially if you have to carry it around with you.

Some players also use that type of pine tar, but apply it to their helmet so they can reapply easily during the at-bat. They’re easy to spot because you can no longer see their team logo!

You may have seen these at your local sporting goods store. Pine tar sticks are the less messy little brothers of the liquid pine tar mats.

The small pine tar sticks look almost like chapstick. Usually only a few ounces and under $10.

Which Ones Are Best?

One of the best is called Manny Mota Grip Stick. Although this photo (and link) goes to MaxBats, it is available from different distributors and will have their logo at the top.

The first thing you notice about Manny Mota Grip Stick is the clean packaging. The solid stick is held inside a cardboard package. It almost looks like deodorant rather than something you use on your baseball bat.

This clean application method is one of the major differences that make Manny Mota Grip Stick unique from other products. There’s no need to deal with messy, sticky liquids. That means no staining on jerseys and equipment, either.

This particular concoction has all sorts of stories that go along with it. Former big league pitcher Jerry Reuss says he used Manny Mota Grip Stick to get a better hold on the baseball when he pitched.

According to Amazon, Tiger Stick is the best selling product to help hold on to your bat. With 4.4 out of 5 stars, it’s very well rated.

One of the reviewers noted, “I like it, a little softer than the stick stick, but it is really tacky. Careful with your application as it builds up like pine tar does.”

The other brand that you will see come up over and over is from Pelican, a company out of San Francisco that tries to do things a little more personally – they say their pine tar push-ups are hand poured!

Pelican’s Pine Stick has a lot of admirers, although they do point out not to leave it in the heat or direct sunlight for obvious reasons. That’s something everyone playing during a North Carolina summer league can’t avoid.

There’s no way you could have missed the explosion of bat handle wraps over the last decade. Leading the charge has been LizardSkin.

Lizard Skins offer many unique features that help make them the premier brand in bat grips. The grips are super-lightweight and durable, slip resistant in both wet and dry conditions, vibration resistant, and are available in three different thicknesses with almost limitless color options.

The final part of the better grip equation involves the rosin bag. A rosin bag is a small canvas bag filled with rosin powder (a sticky substance extracted from the sap of fir trees) used by players to improve their grip on the baseball or bat and keep their hands dry. While pitching, it can only be used when time is called and the pitcher steps off the rubber.

All rosin is about the same.  Whether it is labeled for pitchers or hitters, it is still the same stuff.   With this in mind, you have 2 options (1) buy a ready-to-go rosin bag or or (2) buy loose rock rosin so you can make your own.

Once you have exactly what you need, you can combine all 3 like Bryce Harper does.