In the game, Doug Barefoot pitched six strong innings giving up only three runs on seven hits to earn the win for the Marlins.  Dan Thomsonrelieved Doug in the seventh and held the Giants scoreless for the rest of the game. The Marlins won 6-3, behind strong offensive efforts from Wayne Williamson (2 for 4), Skillz McFadden (2 for 4) and Darron Healey(2 for 4).

The Alamance Giants, managed by Barclay Ballard, were led offensively by Bobby Lovette (2 for 4) and J. Moffitt(2 for 4).  Jamie Coner took the loss for the Giants giving up just seven hits and striking out seven. The game was close until the sixth when the Marlins scored five runs to break a 1-1 tie.

The Alamance Giants won the semifinal game against the Premier Orioles, managed by Chaz Orndorff by the score of 6-3.  The Marlins beat the Raleigh Red Sox, managed by Alan Nowak, in their semi-final game, 10-5.  Dan Kopitzke pitched a complete game for the Marlins, giving up just five hits coupled with two walks and six strike outs.  The Marlins were led offensively by Kale Huffman (2 for 5), Skillz McFadden (3 for 4), and Tom Finegan (2 for 4).

Skillz McFadden was named the playoff M.V.P.  In two playoff games he was 5 for 8, with three runs, two RBIs and two doubles.  He also made some spectacular catches in right field to thwart possible rallies by the Giants and the Red Sox. 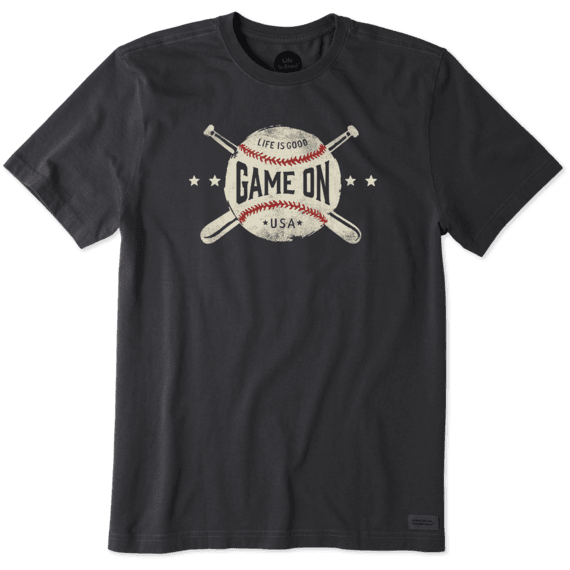 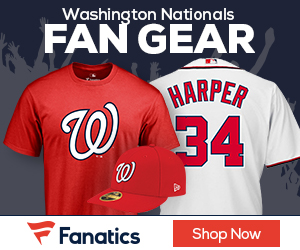